Sure, you could dress up as Santa, a Christmas tree, or an elf, but that’s the easy choice. Not to say they can’t be made creative, but I think there are enough holiday pop culture icons for the intrepid cosplayer to create something with extra holiday cheer.

And I have five ideas for what you might pick. 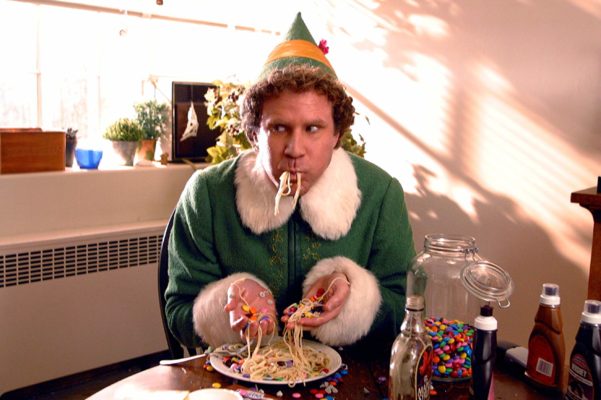 Will Ferrell’s classic holiday costume is iconic, instantly recognizable, and allows you to spout off some silly quotes and remain in character. If you’re willing to do some acting along with your cosplaying, my personal favorite one would be to walk into as many coffee shops as possible and deliver the “World’s Best Cup of Coffee” speech. 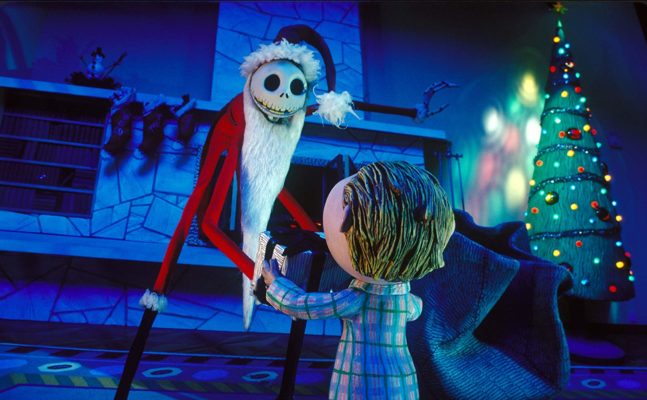 Even if you dressed up as him for Halloween, a simple change of costumes takes the character to his Christmas form. Extra points—and a challenge for crafters and tinkerers out there—is to make a sack and fill it with modified and creepy Christmas presents. If you’re willing to go off canon a bit, you can really go wild with this part. 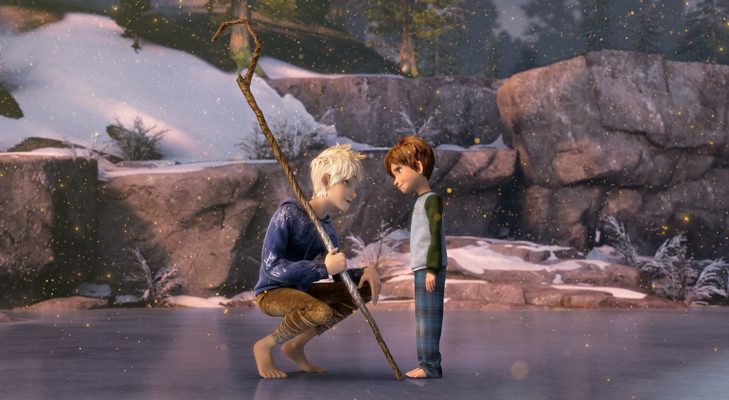 Did you forget about Rise of the Guardians? Because I sure did, but that doesn’t make the staff-wielding personification of winter cold not a fun and easy costume to do. His staff is the real craft, being a sleek and angular creation that just cardboard is likely not going to keep structurally sound. The internet ships him with Elsa from Frozen, so, if you want a couple’s costume out of it, this is a good option as well. 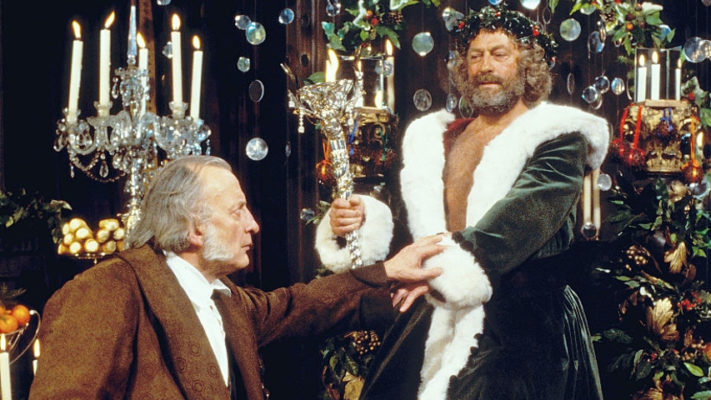 Present, Past, Future: all the ghosts from A Christmas Carol—or even Jacob Marley if you want to be macabre. The original book had some wild descriptions of what the ghosts looked like, and there are a ton of film adaptations to pick from for basically any style option. 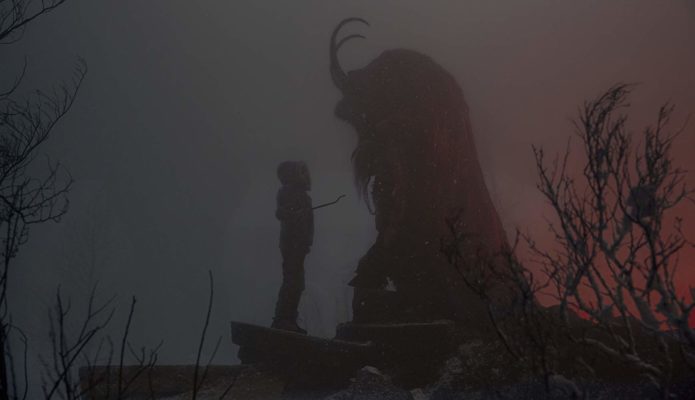 The evil version of Santa, a demonic creature who punishes naughty children, has gotten many days in the sun now and is all over pop culture. Much like the ghosts, this is an option that allows you to be very creepy, but still very Christmas oriented. Depending on how committed you are to the costume, you can even use stilts or boots to get across his massive height and tower over those without Christmas cheer.

And that’s five options to get into the Holiday season. Consider caroling in any of these costumes for an even more festive—and possibly rather hilarious—Christmas experience.

Unleash your inner hero with Bamware™ – Fashion designed for the hero inside. Check out our Hero Style news & updates from around the web.

Whoops, you're not connected to Mailchimp. You need to enter a valid Mailchimp API key.

Whoops, you're not connected to Mailchimp. You need to enter a valid Mailchimp API key.

We use cookies to ensure that we give you the best experience on our website. Got it!